Grandparents are known for spoiling their grandchildren. They are an essential support system outside of the kids’ parents that help them learn valuable skills. This creates fond memories for the children themselves through meaningful bonds between grandchildren and grandparents.

Although not common, there are times when a grandchild’s relationship with a grandparent is impacted. Some grandparents have taken parents to court to sue for custody or visitation with their grandchildren.

According to the US Supreme Court, there are no constitutional rights granted to grandparents who want to see their grand-kids. Parents have legal rights allowing them to decide whether they want to grant the grandparents access to their children.

Yet, in rare cases, grandparents have won custody or visitation rights to their grand-kids. But there must be proof that the parent is deceased, imprisoned or incompetent. In such cases, the courts may find that the positive influence of the grandparent is what in the best interest of the child.

A grandparent may be granted legal rights only in specific situations. Visitation will only be granted if found to be in the child’s best interest. In such cases, it must be shown that the child is being abused, the parents are divorced, or the parent-child relationship has been terminated by the courts.

If either of the child’s parents are deemed incapable of caring for the minor, this is cause for a grandparent suing for custody. Another reason is if the child has been living with the grandparent for six months or more, in which case, the parents may be sued for child support payments.

The Complicated Rights of Grandparents

Here in the US, grandparent’s rights are not clear-cut. The parents’ have rights when it comes to deciding who can be around the child. They may have reasons for not wanting the grandparents around. This may lead to grandparents being cut out of the lives of their grandchildren if that’s the wishes of the parents.

However, if the parents are incapable of caring for and keeping the children in a stable home, the grandparents can sue. If granted some rights by the courts, they can then step in to provide and more stable environment in which to raise the kids.

Are you a grandparent who’s been denied the right to see your grandchildren? Instead of getting angry, express your disappointment to the judge. You just may have recourse legally.

Think about the situation very carefully. If your grand-kids are being neglected or abused, you may be granted the legal right to take custody of or at least visit them.

Do you believe having a relationship with your grandchildren is in their best interests? Well, if any of the conditions above apply, an experienced Houston grandparent’s rights lawyer with experience can help.

We have a team of experienced attorneys who know what it takes to handle cases related to family conflicts. Our experts will explain to you the rights you have as a grandparent.

Call us about getting started toward gaining visitation of custody with your grandchildren today. 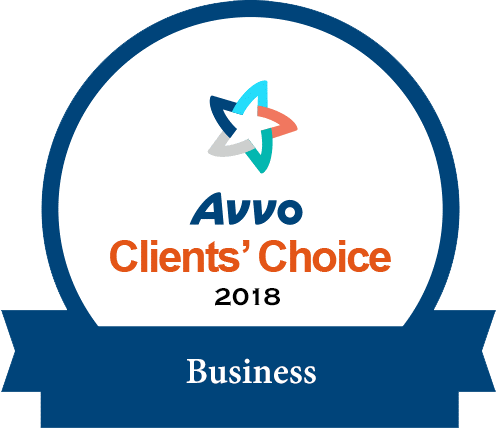 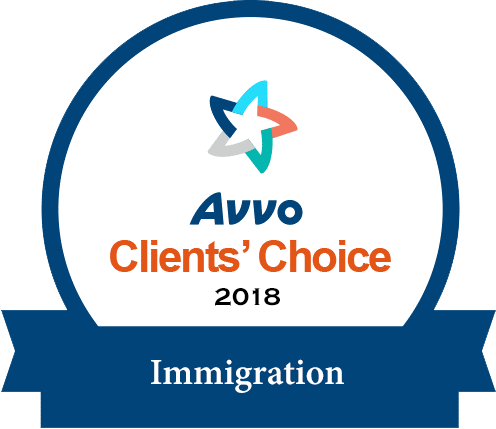